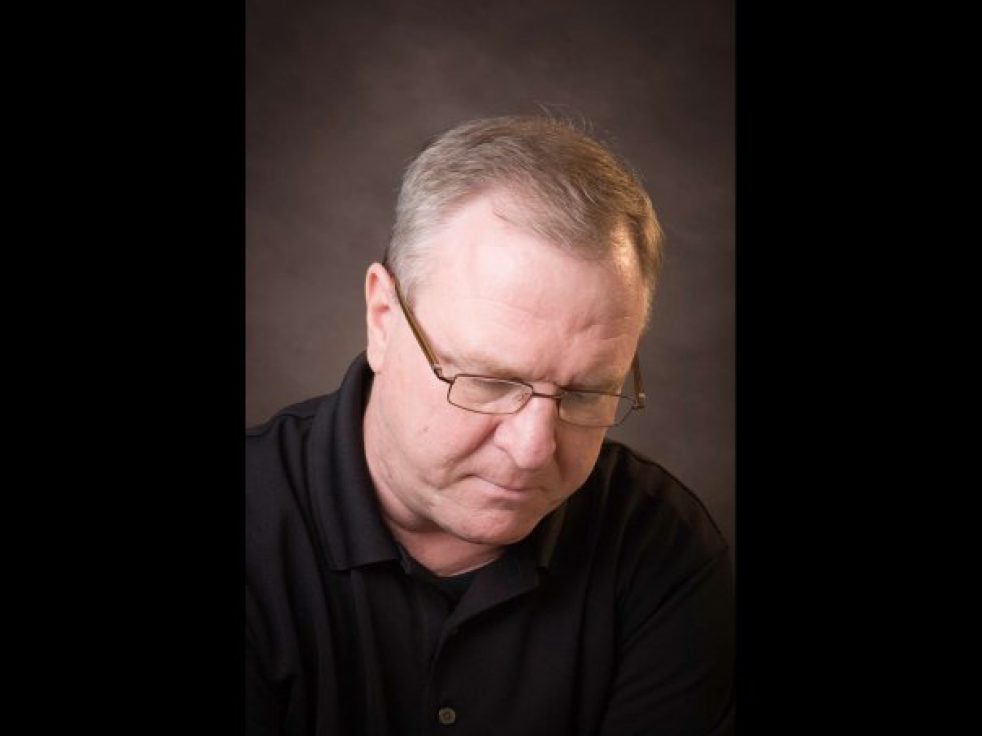 I heard this quote the other day. “The world goes through so much left unspoken.” I thought about it and imagined things not spoken that should have been…like beautiful, healing words of love, graciousness, encouragement, forgiveness and even regret. It all had such a poetic sense to it, but what did it mean?

Well I asked myself that question, and came to this hard truth about why I go into stealth mode instead of speaking. I found it mostly centered around anger, confusion, stubbornness, fear, inconvenience, personal hurt or sometimes, just being unkind.  

But that said, there are other reasons for leaving things unvoiced. I begin by saying, the truth be known, I revere my opinion way too much. I’m quick to share it, and often times without a lot of foresight or facts. I have a reactionary gene in me, and prone to spout off, sometimes as awkwardly as Adolf Hitler leading a sensitivity training seminar. It’s in those moments I need someone to put me out to pasture so I can regroup and get ahold of myself.

Part of the problem is my deep seeded need to be right when making a point. And for some nonsensical reason, I think that redundancy and volume make my point more true. One of my beautiful writing partners, Phill McHugh, said this once about a person who was waxing eloquent, full of themselves and their viewpoint. “That guy is sure treating greatness with undue familiarity! We both had a laugh. Yet so so many times throughout the years, I’ve realized, that I’m the one of whom he spoke.

I’m discovering that instead of thinking about what I’m going to say next in a conversation, it’s much better to cease my ongoing babblement and quiet my trumpeting so I can actually listen to what others are saying, and not feel requisite to fill the silence.

One thought on “THE THINGS WE SAY”